Free-spirited beer for free-spirited people.
We at The Freefolk Brewery believe in the power of crafting things.
Wild things.
Free things.
Folk things.
We believe that by crafting these things we can craft a culture.
We believe in bringing folk together to share experiences, adventure, and friendship.
Craft Beer.
Craft Culture.
Craft Life.

Head brewer/founder Jeff Edwards and artist/co-founder Jamie Lester have been doing business together for over 15 years. Together they formed Vandalia Bronze, a sculpture firm that has produced iconic public artworks such as The Jerry West Statue, The Don Knotts Statue, and The Brooklyn Wall of Remembrance. Jamie also designed the WV State Quarter featuring the New River Gorge Bridge. Turns out large scale public art was not the only creative business they would explore.
In the meantime, Jeff Edwards began brewing beer in his Morgantown WV back yard in 2014, on a 15-gallon system that he cobbled together from a few different garage sales. What started as a hobby soon turned into an obsession, as he fell in love with the process of creating beer. Soon he was making some pretty good homebrew and wanted to take his craft to a higher level.
After Jeff and his wife moved to Fayetteville, WV in 2016 (home of the New River Gorge) Jeff and Jamie found a run-down little building near downtown that spoke to them. They had a vision for it that was hard for even them to see at first, but after a few years of handcrafting nearly every object in the building, it finally became the place they wanted to share with folk.

Jeff, Jamie and the Freefolk team filled the space with handcrafted steel features, wood, blacksmithing, concrete, and covered every inch of the walls with painted murals. The brewpub model is a key element at Freefolk, centering on the ability to brew and serve beer in an environment designed to be comfortable, inspiring, and fun.

The craft of Jeff’s brewing has grown, blending his love for traditional English and German style ales, stouts and with newer craft traditions of IPA’s, hoppy and juicy East coast style Pale Ales.

The Freefolk Brewery is dedicated to the balance of success while also serving our community. We are focused on being a steward for the environment, and a cultural ambassador for visitors from all over the country. We are excited to show everyone what we have to offer, and how we can help to make our world a cleaner, more beautiful and tasty place. 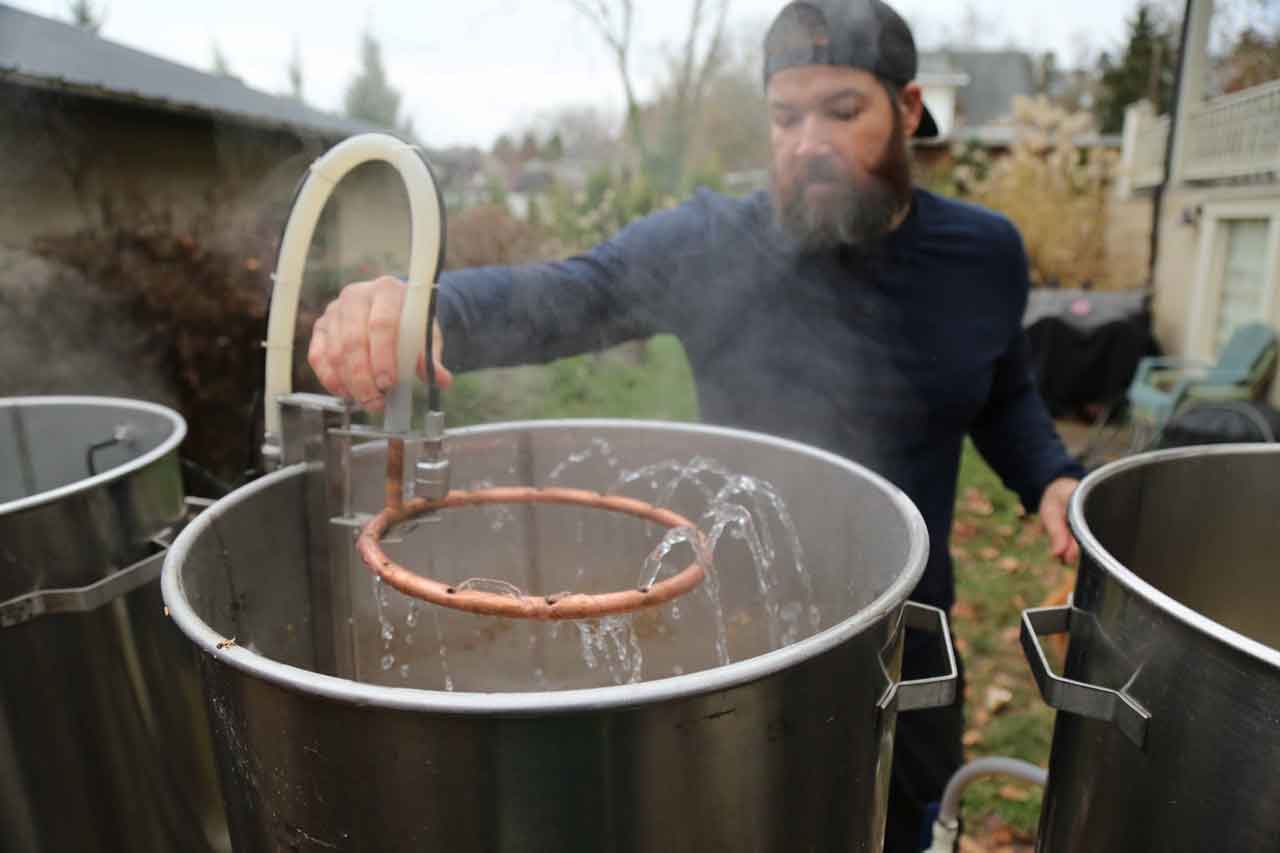 Jeff has been passionately brewing beer in his backyard for 4 years. Jeff’s get it done attitude inspired him to share his craft with the people. 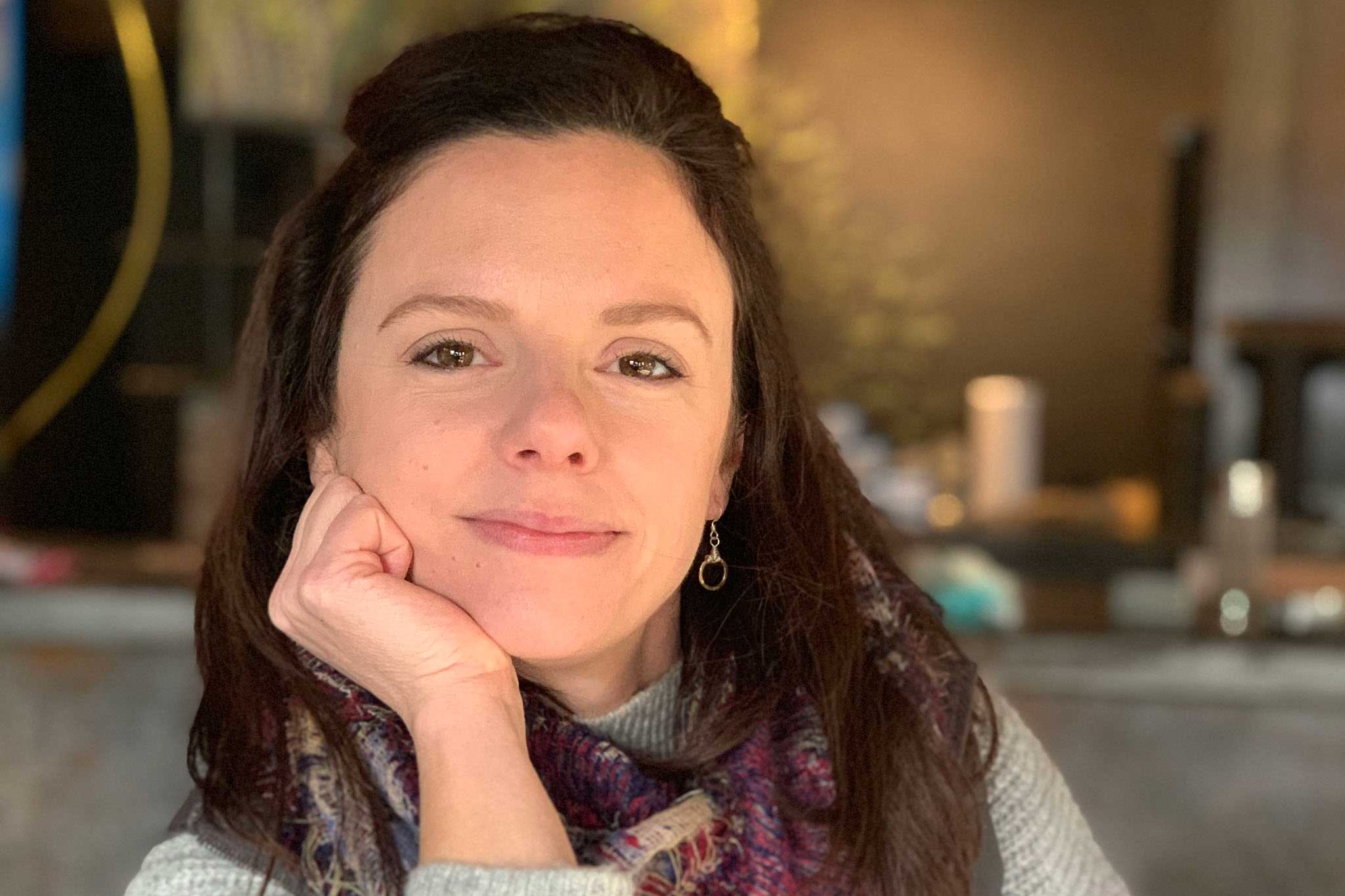 Sarah is the best mother! She’s in charge of keeping all of us at the Freefolk happy and running smoothly. 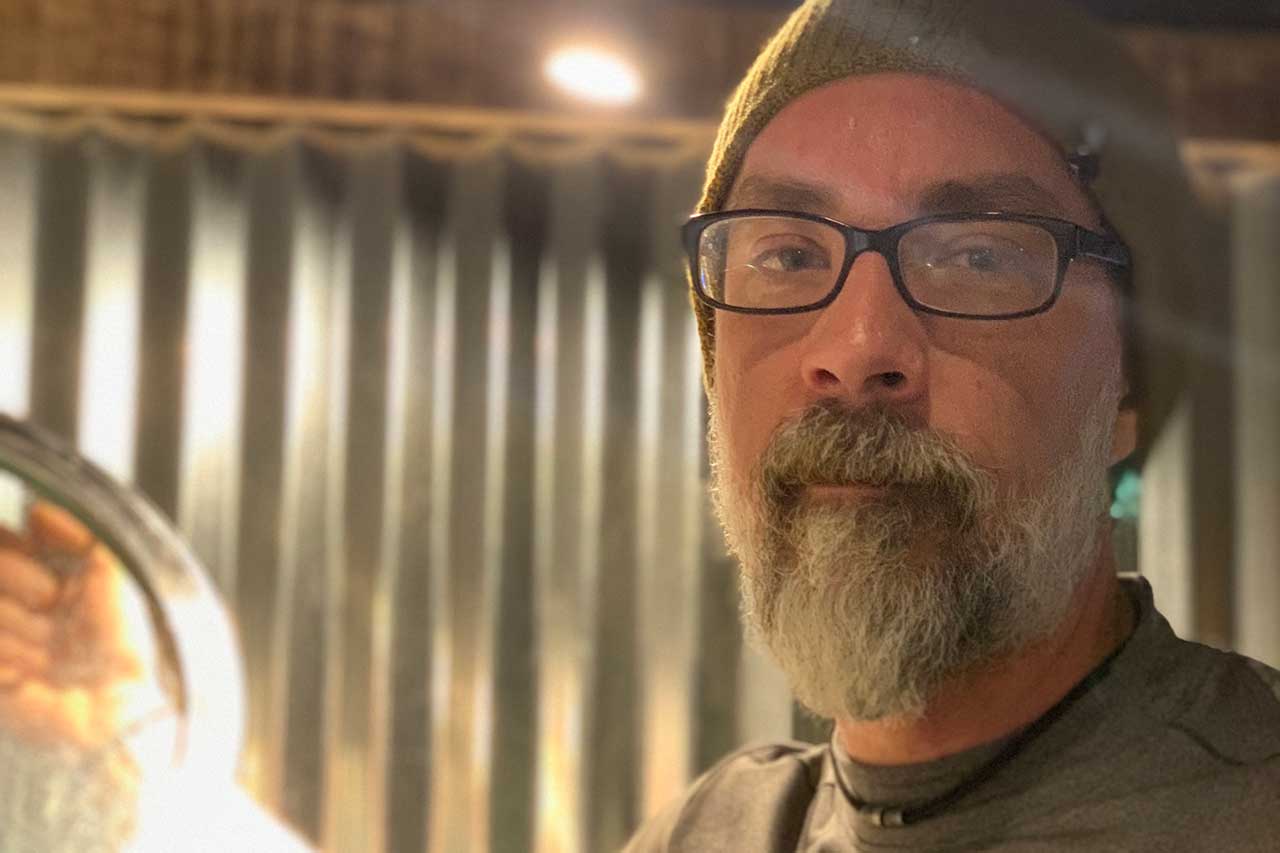 Jim has been with the team since the beginning. Initially inspired by Jeff’s dream, Jim has become a key element here at the brewery. 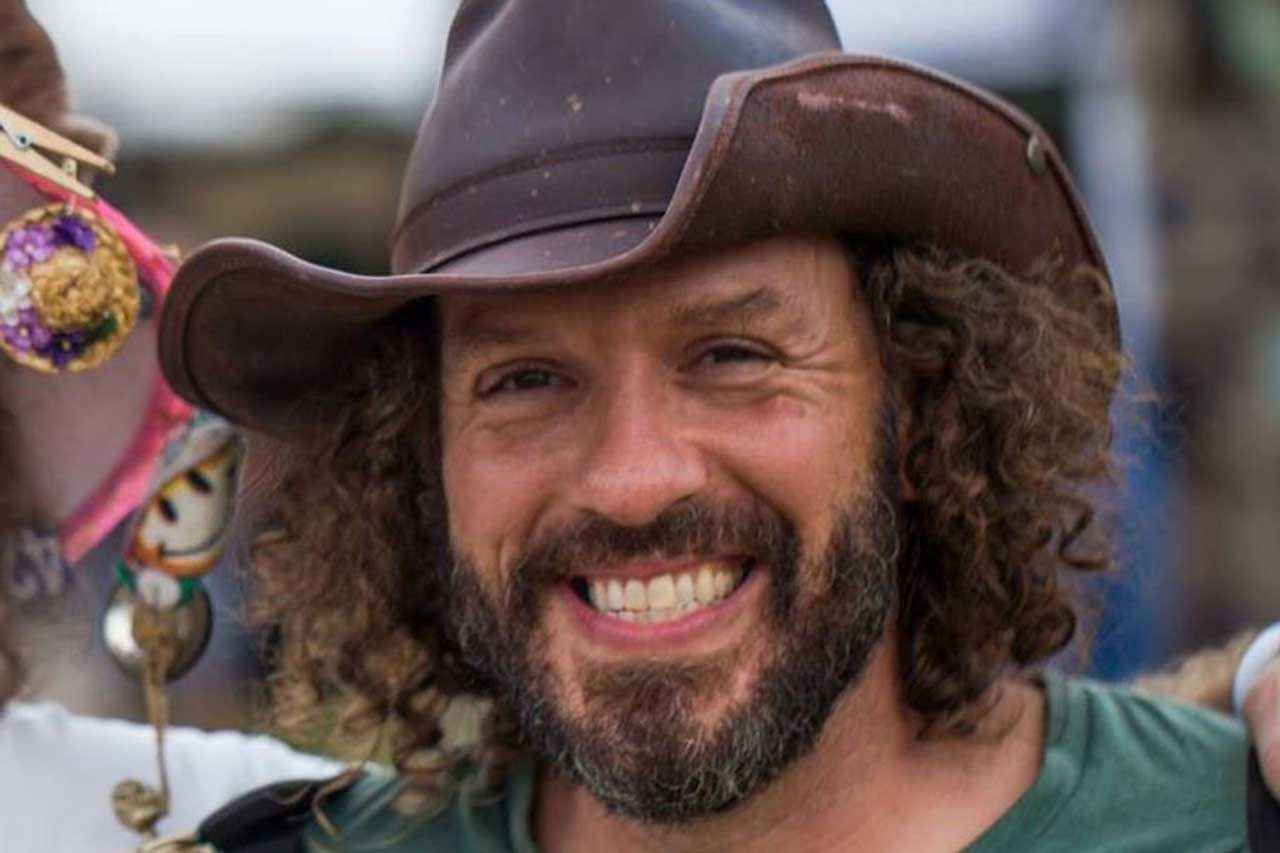 Jamie is the artistic inspiration and comedic relief behind the scene at the brewery. His murals at the brewery represent all those who are Freefolk.

GIVE US A SHOUT!

Get to know us…